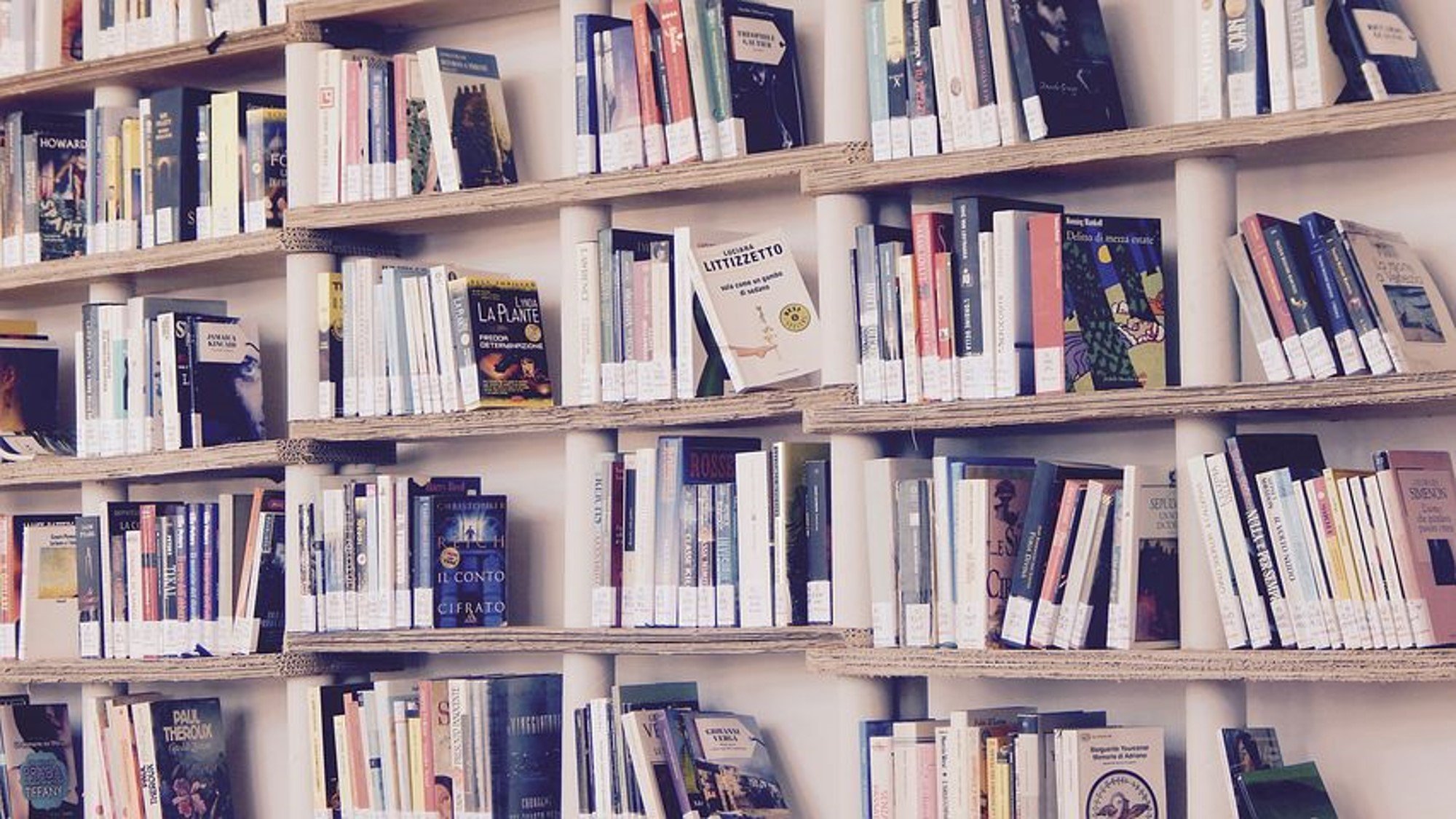 Whether you are a first-time author or have written multiple books, marketing your books can be challenging. All you want to do is write and share your message. However, the day to day marketing tasks can be demanding, time consuming and may not yield the results you would like.

Our company has worked with hundreds of authors and publishers and have found that including book awards in an overall book marketing plan can yield the best results in the shortest amount of time, with the least amount of time and effort.

The following is a list of 10 reasons why book awards should be part of your marketing plan.

There are many publicity opportunities that materialize as a result of winning book awards. Receiving a book award will allow you to gain exposure and garner media attention across local and national outlets which can help promote yourself and your book to expand your readership and following. Some book award companies send out press releases on your behalf to publicize the award winners and draw more attention to their book. 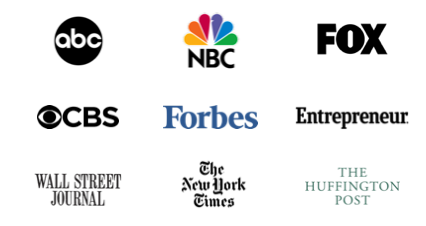 The trust and credibility that comes with winning a book award plays a key part in a reader’s decision to select your book. Winning an award acts as third-party endorsement for you and your book, providing you with an advantage to help you stand out from your competition.

“This is a very prestigious award to win, it will increase your credibility, visibility for your book and elevate your standing as a first-time author.”

A book award can encourage readers to pay attention to your book and provide a compelling reason for them to buy it. A book award signals to readers that the book is of high quality so when readers are looking for help on a topic or for a new book to read, they will choose the one with an award.

“My sales doubled since winning the Book Excellence Award. Many flattering reviews from small periodicals, bloggers, and posted on Amazon.com.”

Compared to other higher priced book marketing strategies that may cost thousands of dollars, book awards can be a cost-effective way for authors and publishers to garner attention. Being declared a winner in a prestigious book awards contest can give your book instant credibility, visibility and increased book sales at a low cost.

“Entry in the Book Excellence Awards was an excellent investment. I recommend it strongly.”

Authors have used book awards to open the doors to new opportunities related to their books. Some examples include speaking engagements, book signings, receiving distribution in book stores and turning their books into major movies.

Our authors have been invited to speak at TEDx events and Talks at Google and some have even leveraged their award-winning status to garner attention from film producers turn their books into film.

“The Book Excellence Awards Program has brought attention to several of my books over the past few years. Two of my books have now been optioned for major movies, one of which is now under contract.”

“The Book Excellence Awards Program is one of the best honors Foliage has received because of their visibility and credibility…It was also a great boost to my confidence and encouragement for Book 2! This experience has led to speaking engagements, increased readership and social media growth, increased book sales and book signings and readings.”

Winning a book award is an excellent opportunity to network and forge new relationships with other authors. It provides the opportunity to meet like-minded people which can lead to future partnerships and expand your readership.

“It was an honor to win…I could participate alongside the best in the business.”

Winning a book award is a lifetime achievement. Unlike other forms of book promotion which may only last days or weeks, you can use your title in your marketing efforts all year round.

“Our website gets regular visits from leaders in the publishing and marketing industries. Each year we announce the Winners and Finalists, all honorees (regardless of the year they won their award), receive the continued benefit of being recognized among the new award winners which drives further visibility and exposure.”

8. Stand Out From the Competition

By winning a book award, you can positively differentiate yourself from the competition. By selecting a category in your specific niche, you can distinguish yourself in your industry. It also influences readers to select your book over your competition’s.

Writing and publishing your book is no small feat, so it can be nice to celebrate the hard work and achievements of you and your team. Getting recognition from a third-party can also provide validation that your work is of high quality.

“This was the first book of mine that I had the confidence to actually submit for an award and I felt completely validated in the quality of my book when it won the award…The recognition that the award has given me is now leading people to actually purchase the book, which is wonderful! I’ve been grateful for the additional showing to their expansive audience.”

Winning a book award gives you another reason to reach out to your audience to share the good news. It is a great reason to remind readers about your book and encourage them to purchase it.

“The Book Excellence Awards absolutely helped continue the momentum of the book that was initially published in November 2016. Winning the Biography award provided a credible stamp of approval and has been useful to help supplement marketing materials.”

“The Book Excellence Awards has been a stellar experience!…The support materials provided to winners goes well beyond what many other reputable contests provide.”

“The Book Excellence Awards program provided me with a wealth of practical marketing information and promotional materials (both visual and written) that have helped my book stand out on the virtual shelf.”

About the Book Excellence Awards

The Book Excellence Awards is an international awards competition dedicated to providing authors from all genres and backgrounds the opportunity to showcase their work on a global platform. The organization accepts entries from countries all over the world in over 100 unique categories.

Back to Book Excellence News